The lectures will begin at 7.30pm in the Waldegrave Drawing Room by kind permission of St Mary’s University. Guests are invited to arrive from 6.45pm to enjoy a complimentary glass of fizz in Horace Walpole’s magnificent Gallery.

The distinguished historian, David Starkey, will discuss collecting in relation to Holbein and the Tudor Court, images of which are visible in Walpole’s own Holbein Chamber at Strawberry Hill.

From the seventeenth century wunderkammer, through Grand Tour collections, to Victorian assemblies of imperial plunder, the British country house has long been a lumber room of appropriated cultural artefacts. Tim Knox looks at the way British and Irish country house proprietors pressed Egyptian antiquities, Greek and Roman marbles, Assyrian reliefs, Indian and Pacific curios and objects of natural history into domestic service, and traces the rise and fall of the country house museum.

Martin Caiger-Smith is the author of a recent major monograph on Antony Gormley, and curator of the artist’s current exhibition at the Royal Academy of Arts. In his talk, On Common Ground: Antony Gormley and the Collective, he will reflect on the exhibition, and consider how the collective principle lies at the core of Gormley’s work: its meaning, its making and its public display.

The Victoria and Albert Museum’s founding commitment to design education and industry forged an enduring connection to house and home that continues to the present day. The Museum’s foundations were built on domesticity, which  has played a leading role in the Museum’s egalitarian vision of ‘art for all’. In this lecture, V&A Director Dr Tristram Hunt will explore how the V&A’s two keystones – the civic and the domestic – have shaped its ambitions and duties, and how they continue to guide the Museum’s principles today. 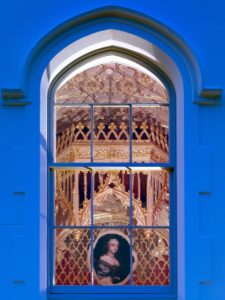 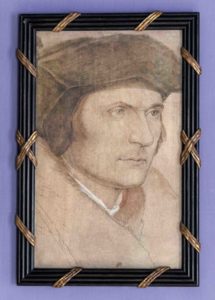 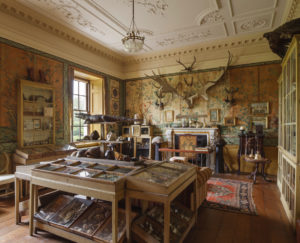 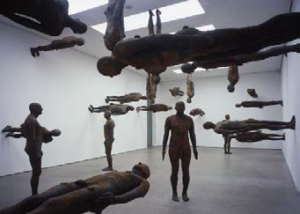 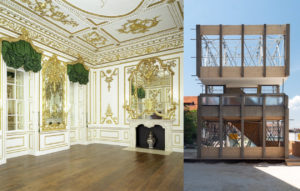 All the proceeds from this event will support the continuing care and maintenance of the house and help strengthen and conserve our collection.

This lecture series is presented with kind support of Russell-Cooke.