A beautiful object with a macabre history returns to the House

In the first of a new series of In Focus displays, featuring objects and artworks that tell us the extraordinary story of Strawberry Hill House and its inhabitants, one of its most iconic objects is temporarily returning home – the 18th century Chinese porcelain vase, in which Horace Walpole’s favourite cat drowned.

As part of the mid-1700s craze for all things Chinese, especially porcelain, Walpole amassed a collection of around 300 pieces. The most (in)famous was a large blue and white goldfish tub, which became immortalised in verse following his favourite cat, Selima, drowning in it while trying to catch a goldfish.

Walpole commissioned his old school friend – and Grand Tour companion – the celebrated poet Thomas Gray (1716-1771) to write the mock-elegy Ode on the Death of a Favourite Cat, Drowned in a Tub of Gold Fishes, in 1747.

Gray duly obliged, somewhat macabrely satirising the incident by imitating the lofty style of traditional odes, a poetic form usually employed to celebrate dignified subjects in an elevated language. In the poem, Selima becomes both a Nymph and a Maid, while the goldfishes take on supernatural forms as “genii” and “angels”, wearing “scaly armours”.

Divided into seven stanzas, the Ode describes Selima’s vanity (1 and 2), her temptation and greed (3 and 4), the cat’s fall (5 and 6), and culminates with Gray’s didactic moralising (7), in which he lays out the moral of the story; that sometimes we can act on temptation without thinking. He also suggests that not everything that draws our eyes is “gold”, that some things are not what they seem, and the appeal of forbidden beauty leads us to our downfall.

In accordance with Gray’s desire, the Ode was initially published anonymously in 1748, however the true identity of the author was soon discovered, giving Walpole the idea to publicly celebrate his friend’s talent. He did this by publishing a collection of Gray’s poems in an elegant quarto volume, illustrated by this other friend, the draftsman Richard Bentley (1708-1782). The book was finally published in in 1753, and a copy can be seen in the display.

Bentley’s drawings perfectly reflect the semi-seriousness of the Ode thanks to the use of a classic iconography mixed with semi-grotesque motifs: one of the two caryatids that support the chimney, a river god, stops his ears from hearing the cries of Selima drowning, while the other caryatid, a woman, is no other than Destiny cutting the threads of the cat’s life.

The cat accident happened in 1747 in Arlington Street, Walpole’s London house. The bowl, along with many other works of art, was moved to Strawberry Hill sometime in the 1760s. In 1773, Walpole commissioned a Gothic-style pedestal for the tub and a label to be affixed to it with the first stanza of the poem. After 1778 the tub was moved to the Little Cloister, outside of the house, with the 1784 Description describing the new location: “On a pedestal, stands the large blue and white china tub in which Mr. Walpole’s cat was drowned; on a label of the pedestal is written the first stanza of Mr. Gray’s beautiful ode on that occasion, ‘Twas on this lofty vase’s side, Where China’s gayest art has dy’d. The azure flow’rs that blow, Demurest of the tabby kind, The pensive Selima reclin’d, Gaz’d on the lake below”.

The pedestal may have been an effort not to see further misfortunes happen to his pets – however Walpole had an unfortunate record as an animal owner, and Selima was not the only one of his pets to die in tragic circumstances.

In 1739 his dog, Tory, was killed by a wolf on Monte Cenisio in Italy. Another dog, Bettina, died falling from a balcony in Florence whilst spaniel, Rosette, died in a room fire. To compensate for his numerous losses, the Marchesa Grifoni gave him a new dog, Patapan, a Roman spaniel who fortunately went on to die of natural causes. In fact, Walpole had his very own pet cemetery that was situated behind his own Chapel in the Wood (that today sits in the grounds of St Mary’s University that neighbours Strawberry Hill on Waldegrave Road).

William Blake (1757-1827) brought his own inimitable style to Gray’s Ode in 1797-8, with the watercolour Ode on the Death of a Favourite Cat, also on display. Blake avoided parody in favour of focusing on various themes evoked by the poem, transforming the story of little Selima into one of the Fall leading to a new Spiritual Life.

In his version, Blake created a series of chimeras, in which Selima is not just a cat but also a woman, while the goldfish are part human, animal and angel. The characters wear contemporary dress, but also mythological garments. As ever, Blake’s creations are beguiling and yet disturbing, beautiful and even today, remarkably strange.

The Goldfish Bowl comes to Strawberry Hill House from the 6 July – 30 September, 2021. On loan from the Derby collection with image permissions from the Lewis Walpole Library, Yale University. The In Focus display, curated by Silvia Davoli, will be situated in The Tribune and include related books, drawings, and paintings, including facsimiles of William Blake’s watercolour Ode on the Death of a Favourite Cat (1797-8).

Tickets are included in the general admission to the House.

With grateful thanks to our supporters 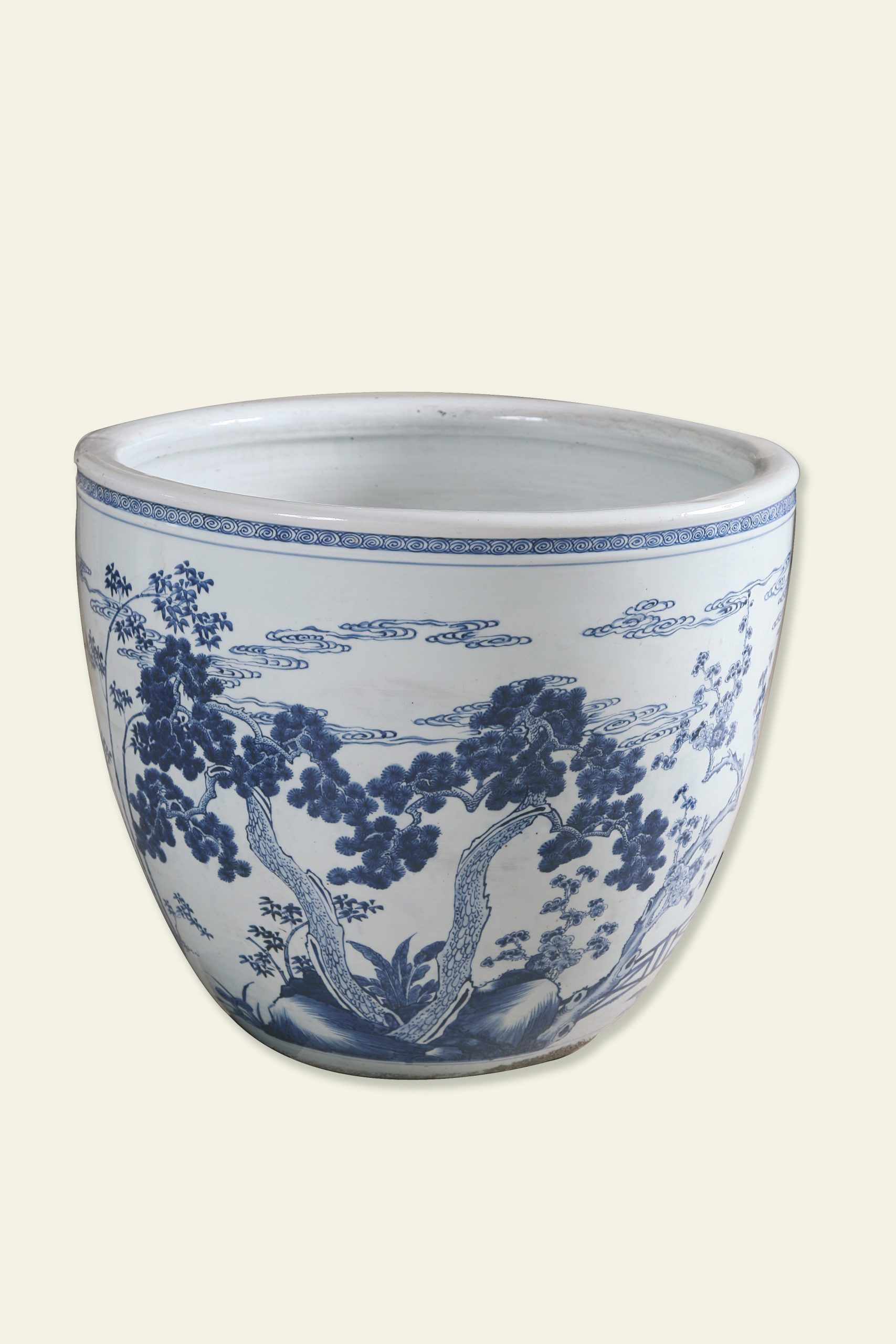