Lady Waldegrave remodelled Strawberry Hill in a successful bid to become the premier Liberal Party hostess of the 1860s and 70s. She created a home that was both dynastic and modern to make her guests feel welcome. The artist, John Everett Millais described her parties as ‘proverbially enjoyable’ where ‘rank and talent met and mingled on equal terms’

Frances Waldegrave enjoyed hosting and even performing in plays, many written for her, to create amusing diversions for herself and her guests including her family. Most of the plays staged at Strawberry Hill were romantic comedies reinforcing the desirability of established social constructs. However, some plays permitted a blurring between reality and fiction by allowing the assumption of roles of other social classes and even cross dressing. Chichester Fortescue, her fourth husband wrote that there were ‘screams of laughter’ when her brother Ward ‘appeared as a fairy’.

Some plays even questioned gender relations, and by 1869 Lady Waldegrave appears sympathetic to some rather radical views. Writing to her niece Constance Braham,

‘Saw a “capital play” at Lady Collins written by an American called “The Women of the Period” set in 1879 where women have the vote, have the power, form a majority, fill all the professions, take part in many sports and customs, live at their clubs and leave all the domestic arrangements and care of children to their husbands. The women dress in bloomer style and a tax of fifty percent is put on all single men over 30’

Lady Waldegrave enjoyed “The Women of the Period” as a piece of fictional exaggeration, but in reality, she was able not only to become politically influential, but also to achieve truly exceptional economic, cultural, and even emotional independence at a time when this was not at all usual and nearly 60 years before women would have the right to vote. 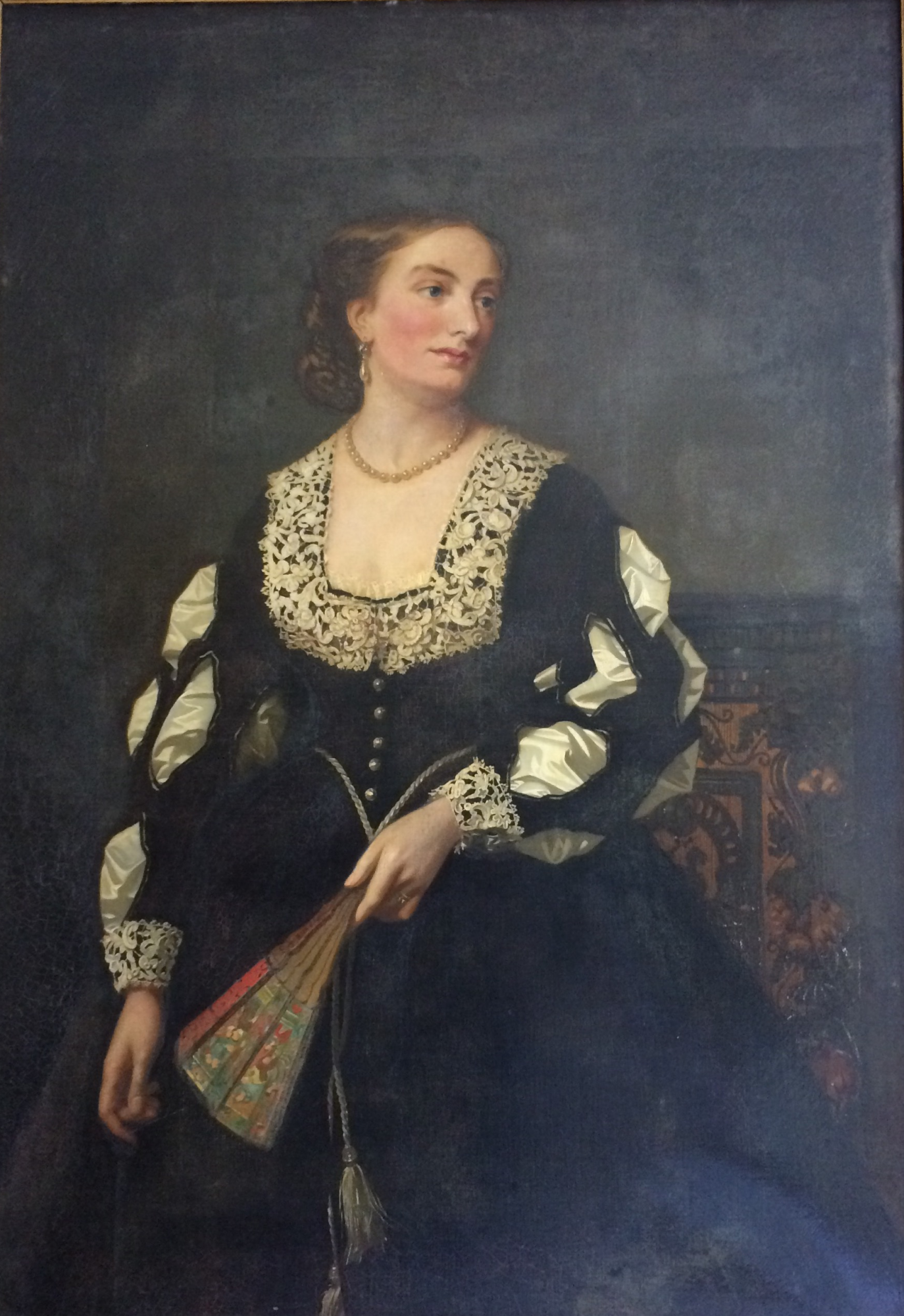